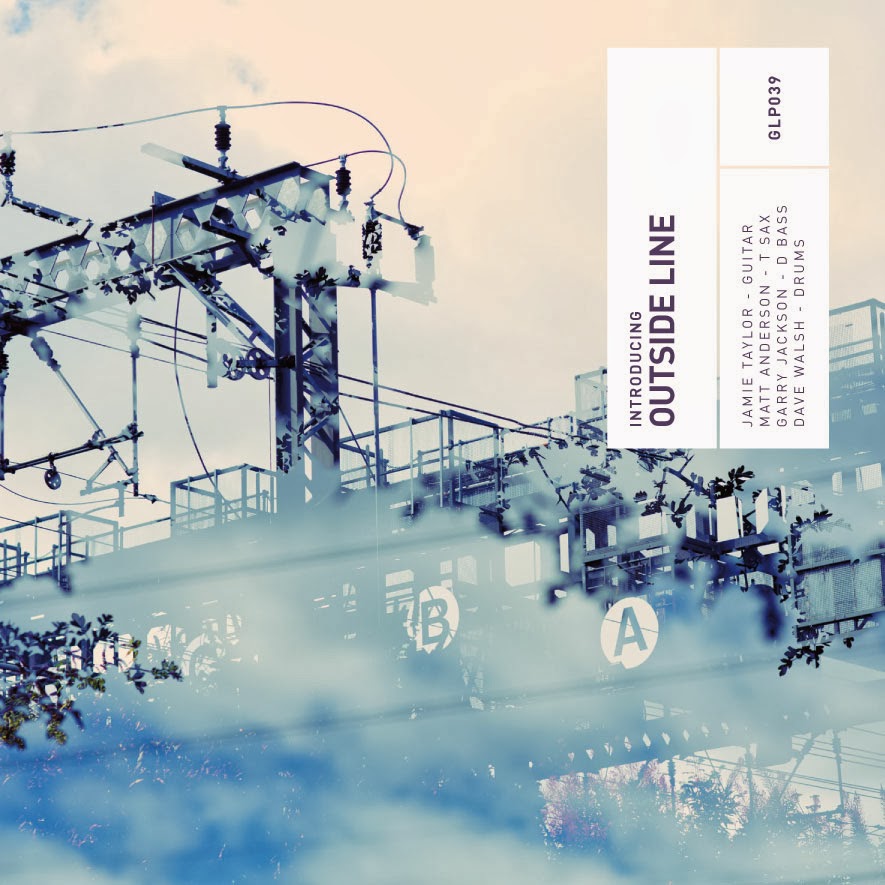 This new release features two new suites of music (each equivalent in size to one side of  33rpm vinyl) written by Taylor: Someone New Suite and Three Colours: Blues. The latter showcases the quartet's ability to excel in a traditional blues format, while the former invites a 5th member of the group, producer Sam Hobbs to join in by underpinning the performance with layers of otherworldly sounds.

Outside Line was formed by Taylor in 2012, enlisting the skills of his LCoM colleagues Dave Walsh and Garry Jackson, and rising star tenor saxophonist Matt Anderson.

Introducing: Outside Line is available through all major outlets including iTunes, Amazon, Rhapsody and eMusic.