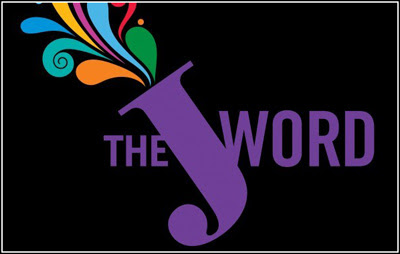 On Sunday evening, the J-Word kicked off their second tour at The Sage, Gateshead featuring Omar Sosa, Paolo Fresu and Trilok Gurtu with support from Fraser Fifield and Graeme Stephen. Although the attendance was fairly low (which Trilok Gurtu noticed, asking the audience where everyone else was but remarking in his upbeat manner "It's ok - we're used to it! We're having a great time anyway."), those in attendance were treated to an evening of beautiful music and many smiles.


The acoustics (and fantastic sound engineers) at the Sage lent themselves well to the music. Firstly to Scottish duo Graeme Stephen (guitar) and Fraser Fifield (whistles and sax), where the warm sound of the whistle filled the huge hall. They played a short set of originals and traditional folk tunes and were a good match to the main act, resulting in an evening with an emphasis on world music and improvisation, rather than strictly jazz. (The W-Word? The I-Word?)

The main trio played one long set and made sure all of their talents were showcased. Pianist Omar Sosa and percussionist Trilok Gurtu brought their energetic, joyful approach to the stage and Sosa treated the audience to some of his dance moves and many of his grins throughout the night. Fresu was his characteristically cool self, playing beautifully with and without electronics. The trio performed compositions by all three musicians, taking the music in a number of directions - from lively cuban rhythms to slow-building fragile ballads.


For those of you unfamiliar with the The J-Word, let me fill you in. Run by Scottish Jazz Federation and its' director Cathie Rae, it is described as ...a new collaboration of leading venues committed to sharing the best live music in the world by developing a network of quality international jazz programming.

They aim to establish Scotland as a leader for International jazz touring and provide performance opportunities for Scottish artists, by pairing Scottish groups with visiting international groups. Their first tour featured The Yellowjackets alongside Tom Bancroft's Trio Red.

The tours only venture south as far as The Sage, so keep your eye out for the next tour and we look forward to seeing the ambitious J-Word succeed in all of their tours.
Posted by Editor at 08:50