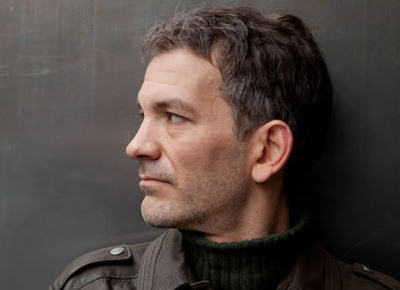 From February until April this year, pianist Brad Mehldau's live performances will be almost exclusively as part of a duo. He will tour Europe with Kevin Hays (piano) and with Mehliana, a duo project with drummer Mark Guiliana.

Jazz Yorkshire have teamed up with Howard Assembly Room to offer the chance to win 2 tickets to the Mehliana gig in Leeds.

To be in with a chance of winning, send your answer to the following question to blogATjazzyorkshire.org (replacing AT with @) by February 28th.

Question: Which state was Brad born in?

Following his sell out gig here in 2010, Brad Mehldau tours his new project, a brilliant collaboration with drummer/percussionist Mark Guiliana. Mehliana sees Mehldau make a long awaited step into the world of keyboards and synths. He uses all his trademark melodic flair to build a sound that is influenced by 70s funk and dance music, while remaining unmistakeably his own.
Mehldau’s free-ranging harmonies are shot through by the rhythmic dynamism and improvisatory imagination of Guiliana, making music that the world has been waiting for.